My internship in NOVAFRICA was in the capital of Guinea-Bissau. It was my first time in Africa, as such, I was surprised from the moment I arrived. Although it’s a capital, Bissau is not at all like any other city I knew before. The most relevant place is the main market called “Bandim” where they sell almost everything you can imagine on the floor or on makeshift stalls (for obvious reasons it is not the best smell in the world). The way that people live is completely unacceptable for our “european standards”. Their houses don’t have a toilet, they are built on natural land instead of man-made flooring and having rats inside is something very normal and not disgusting as we usually perceive. There’s no trash collection, so you see mounts of trash everywhere, and they burn it at open sky regularly!

First you would think that this is a crazy place that you didn’t want to live in, right? It’s not true, because of the people who live there. Guinea Bissau doesn’t have tourism, as such us foreigners call a lot of attention, they keep calling us all the time either to sell what they have or just to chat. They take a lot of interest on us and they like us, unlike what everyone thinks, this is not an unsafe country and I felt comfortable in the middle of the neighbourhoods completely lost. People really care about each other, if they would see me they would ask me if I was lost and almost all the times take me to the location (even 30 minutes away from where we were). They have something that they call “African solidarity” in which they help each other with money, food, shelter even without knowing the person – which is insane considering that they have way less than us. Another example is religion, in Guinea-Bissau you have a lot of muslims, christians, evangelics etc.. Believe it or not, they are always in peace with each other and the muslims invite the christians for ramadan celebrations, and although they can’t drink alcohol, they buy beer for the christians. They are very natural and relaxed and they attitude towards live is different – instead of complaining of what they don’t have, they are able to enjoy live day-by-day and valuing what they have. I can tell you that sometimes I was very jealous of how little they need to be happy compared to me.

Our project was to evaluate the impact of the “community health agents”. They were trained to detect some specific diseases and advise the families that they were assigned to, on their own neighbourhood. In a country where the health system is very deficient, children and mothers keep dying from problems that could have been solved easily when detected faster. We were a team of 5, most of them my friends from before, and so the experience was even better. The tasks were both in the office and in the field, the field was my favourite, we would go all around Bissau with the enumerators and we would meet both the community health agents and the families they were assisting. This was an opportunity to be closer to the people while working, and day by day I could clearly perceive the impact that my team was having through our work.

NOVAFRICA gives the students a unique opportunity that they might never have and it’s really life-changing, even if you don’t want to pursue a career in development, it gives you another mindset of the world, that you will not have by simply going on exchange. It also gives you a better perspective about major poverty issues that you can one day apply in your career. 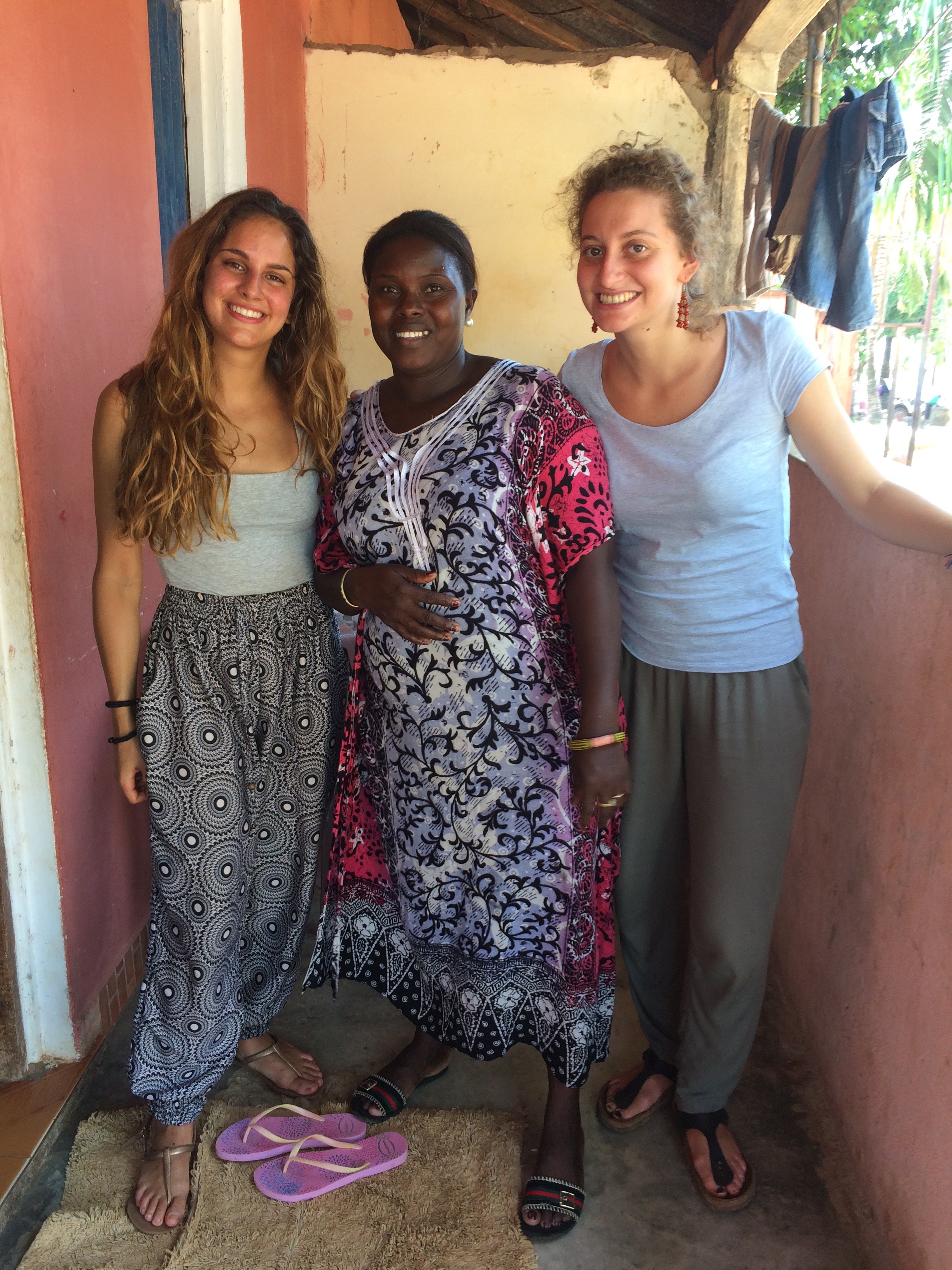 Written by Maria Sousa, student of Nova SBE working with NOVAFRICA at Mozambique for the Research Internship – Summer of 2017