A few years back I would never have thought that I would meet Africa. There was nothing in my path that could possibly drive my head way south. Today I’m writing you sitting on a rock, in a place called Chicuvo, overlooking the NOVAFRICA team members and staring at the amazing view of mountains that lies behind them.

You may wonder, as I did once, what NOVAFRICA means and what it stands for. NOVAFRICA is the Nova Africa Center for Business and Economic Development, a knowledge center created by the Nova School of Business and Economics of Universidade Nova de Lisboa. Its mission is “to produce distinctive expertise on business and economic development in Africa with particular focus on Portuguese-speaking Africa” (sic NOVAFRICA).

There is nothing more interesting than getting to know all the projects and researches going on in NOVAFRICA – believe me, there are a lot – and to do it you simply have to visit this website. I would rather tell you about what NOVAFRICA means to me: Family. There is no other word that would describe better how I feel about the work, the level of dedication and the people I had the pleasure to meet while being there (and when I say there, I mean no place in particular, just somewhere in the NOVAFRICA Mozambique, between serene wilderness and a chaotic civilization).

The tasks I had the chance to do were so diversified that listing them would fill pages. So instead of listing tasks, I would like to tell you three moments that filled my heart during this experience: when I made someone smile, when I got someone to understand me, and when I survived in the chaos.

I was doing questionnaires in a small locality called Dibi, near Espungabera. It was a hard day for me, for the enumerators and for the farmers that were being interviewed. Ten straight hours of the same questions; no break (almost no breathing). By the end of the day, I decided to take some pictures of the farmers, just to remind me of the people. In the middle of all those people there was a men, whose face I will never forget, who had never seen his picture. In the moment I showed it to him, he jumped up and down, like an excited child, he smiled, than he laughed, and went on, leaving me with a vivid image of happiness.

Receiving a nod may come as a strange wish if you are in Mozambique. Even when you know someone does not understand what you are saying, that person will be sure to be nodding at you, signaling understanding. Nevertheless, I wanted a nod. A true nod that meant: I am listening, understanding everything that you are saying, and agreeing. I went looking for that nod and I found it in a child. The trade was simple: I wanted her little play car made of wood; she wanted my smiley face stress ball. I told her we could exchange toys. She nodded. We traded. I kept the car, she kept my ball. I found what I was looking for.

I was standing in a market called xipamanine, and I had been going there for few days now, and a rumor within the market had urged. The rumor was that I was there to i) destroy the market, ii) buy the market, iii) give money to people. None of the rumors were true; but that was never considered amongst the crowd of sellers. So once I entered the market, the chaotic market, I was cornered to explain my intentions. There was shouting and threats, and a lot of those were in a language that I did not understand. The magic words came out of my mouth at the right moment: “I am here to teach the little what I know and to learn everything that you are willing to share”. I survived the chaos. 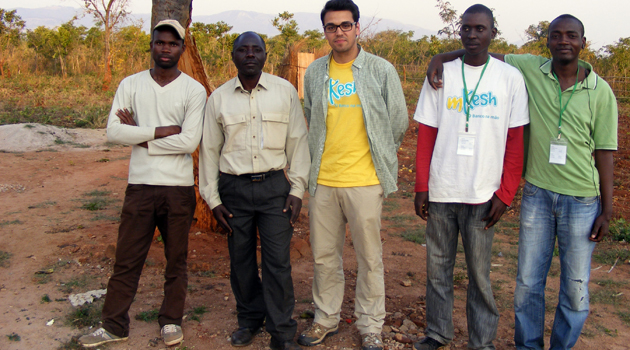 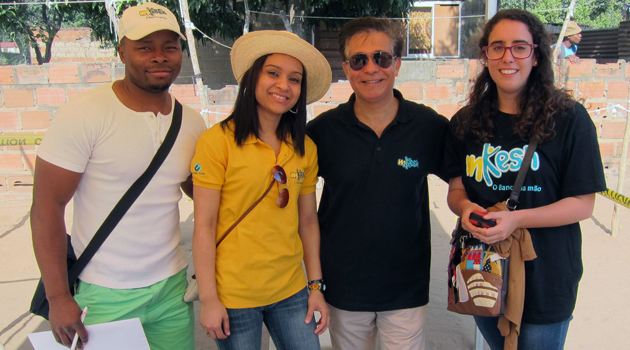 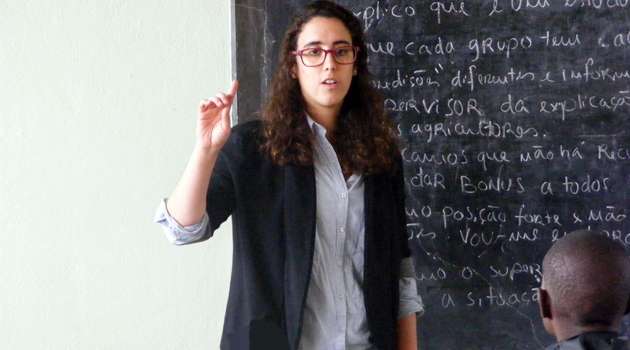 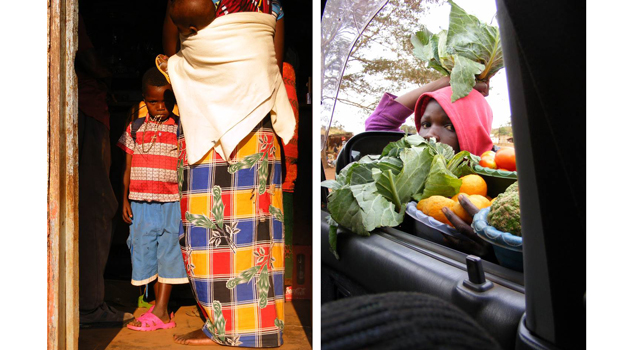 Written by Matilde Grácio, student of Nova SBE working with NOVAFRICA at Mozambique for 1 year.