During the summer of 2014, I was granted the Experiencing the World Fellowship through the Kellogg Institute for International Studies. My fellowship allowed me to do a six weeks long research internship in Maputo, Mozambique with NOVAFRICA. Specifically, the team with which I was working was doing a research on the impact of the introduction of Financial Literacy and Mobile Banking to small merchants in different markets in Maputo (23 in total). The concepts of financial literacy that we focused on are the recording of sales and purchases, the separation of “home vs business” money, savings, investment and budgeting.

We recruited and trained four teams of Mozambicans (6-7 per team, most of them college students) to lead the interviews in the markets. My tasks were to help recruit those individuals by interviewing some of them. I also help in the training sessions- helping them become familiar with the financial literacy concepts in which we are interested, in addition to introducing them to the use Mobile Banking and the use of the machines on which the responses to the interviews were recorded. I also accompanied the teams to the markets to clarify any doubts they may have and help supervise their work. Finally, on the evenings, I helped input the data gathered into an excel program.

There were indeed many challenges associated with the internship; the most relevant ones that affected me directly were the recruitment of the teams and setting myself as a figure of authority, considering the fact that I had to supervise the teams’ works in the fields. Each time we were recruiting a team, we had to interview around thirty individuals. Before the interviewing process, however, we usually had a general information session with the potential team members in order to introduce the project. At this early stage, I had to pay attention to the behavior and expression of interest of each person for my final recommendations. During the interviewing process, in a limited time, we had to look for specific traits -interest in the project, willingness to commit to long hours of work, team spirit and lack of tendency to falsify data under any circumstance to name a few. Evidently, these were not easily detectable. As previously mentioned, it was relevant for me to set myself as an authoritative figure because I often accompanied the teams to the fields for supervision of their work- which was challenging given my age and the fact that I was not fluent in Portuguese. Note that in each team we had recruited a supervisor; I was essentially assisting him in his work. Recalling that the project involves about 1,500 individuals to be interviewed or offered some form of treatment, there were strict guidelines to follow for the most possible accurate data collection.

What proved to be especially difficult was finding the balance between work and casual interactions, as my Mozambican coworkers were the ones who could instruct me best about their culture and as they were also curious about upbringing in Haiti and my studies in the United States.  I found that as long as my coworkers were well aware of my responsibilities and that I was able to make proof of strong character, worries about my interactions with them would no longer be of concern. During my time in Mozambique, I kept a small notebook with me in which I often wrote quotes (some in the form of recommendations to myself) that were inspired by my observations and experiences during this time. Find some of them below:

“Don’t give in to offending or meaningless thoughts/comments in your interactions with others (or with yourself). Question more. Seek clarification. Express your honest opinion.”

“When crossing the streets, realize that the occurring battle is metal versus flesh and bone. You hold no chance. Do not take what you do not have. It’s called stealing and the laws of nature will penalize you for it.” 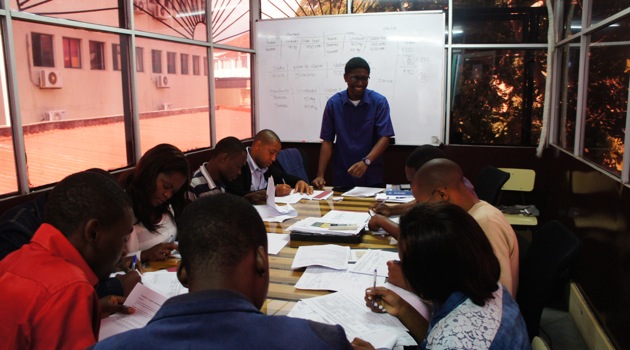 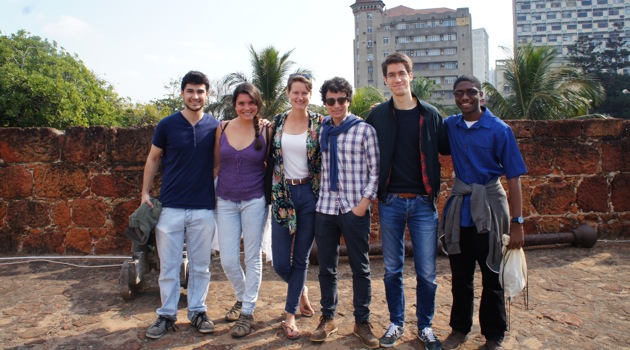 Written by Jean-Pierre Vertil, a student at the University of Notre Dame and NOVAFRICA research intern during the summer of 2014.