Political accountability requires informed voters and electoral participation. Both have been lagging in many developing countries like Mozambique. We designed and implemented a field experiment during the 2013 municipal elections in that country. We study the impact on political behavior of location-level distribution of a free newspaper and get-out-the-vote text messages aimed at mobilizing voters. As part of our design, we randomly assigned peers to experimental subjects in order to test for peer influence via text messages. Measurement of political outcomes comes from official electoral results at the level of the polling station, and from a range of behavioral and survey-based measures. We find that the distribution of the newspaper increased turnout and voting for the ruling party. The text messages led to higher political participation. When turning to influencing peers, we observe a clear role of male and older individuals, as well as complementarity with the distribution of newspapers. 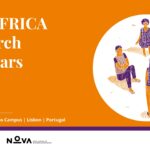 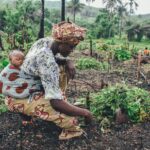 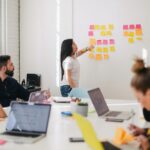