A workshop on the importance of Urbanization and Housing Markets in Sub-Saharan Africa.

The workshop will be attended by Keynotes experts in Housing Markets and Urbanization, whose experience and work make them prominent figures in this field.

In addition to academic excellence, the workshop also aims to serve as an extended forum for discussion where new perspectives may arise on the urban development and restructuring that Angola is currently living. With this objective, the workshop will also have as keynote speakers José António da Conceição e Silva, Minister of Urbanism and Housing of Angola, and Adão do Nascimento, Minister of Higher Education.

Registrations for this workshop are subject to available seats and are open until May 10, 2013.
For registration or more information about the workshop, please contact Ms Glória Oliveira by email or phone (+244) 912 222 140.

What might Africa learn from Latin America about housing

The role of land and urban development regulations in emerging markets

Adriano Santos Silva | Ministry of Urbanism and Housing of Angola

Minister of Urbanism and Housing of Angola 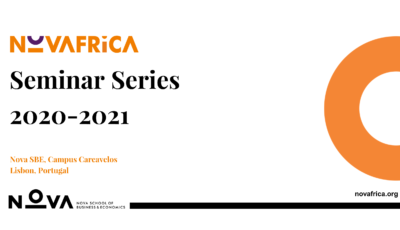 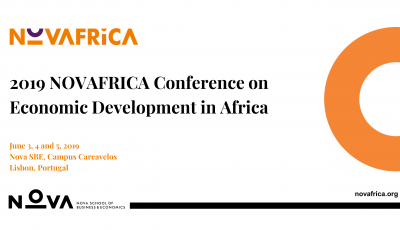 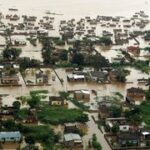 Salience and accessibility of disaster risk information in Mozambique

Integrating Rural Migrants in Cities – A Field Experiment in Mozambique