A collaborative effort with CSAE at Oxford University

In Sao Tome and Principe we have worked with the Comissão Eleitoral de Eleições. The campaigned focused on counteracting vote-buying, known in the country as ‘banho’. The research has found that vote-buying increases voter turnout and that challengers may be particularly reliant on this electoral strategy. view more

In Nigeria we have partnered with ActionAid International Nigeria (AAIN). AAIN implemented an anti-violence campaign, trying to provide an added sense of security to voters and appealing to participation in the elections. The campaign was conducted nationwide, in six states of Nigeria (Lagos, Oyo, Kaduna, Plateau, Delta, and Rivers). The research has found that electoral violence is analogous to terrorism, as it is aimed to keep voters from voting.
view more at Votes and Violence: Evidence from a Field Experiment in Nigeria
view more at Political Violence and Social Networks: Experimental Evidence from a Nigerian Election

Preventing Islamic Radicalization in Mozambique: Through Faith or Employment? 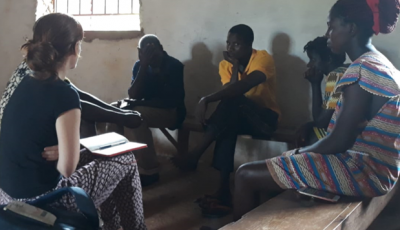 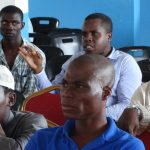 Preventing Islamic Radicalization in Mozambique: Through Faith or Employment?