First word that comes to my mind every time I open my eyes in this land. Everything is GRAND: the Nature, the relationships, the land itself. Like every day was our last day, or like every day was the beginning of life. Thus, NOVAFRICA for me represents my first life-changing moment (of many, I am sure). It was by applying to this field research project that aims to find ways to break the Natural Resource Curse that I really found myself immersed in someone else’s reality and context. I could have read a lot of books until I went to Mozambique, but nothing teaches you better than living in other people’s shoes. In a summary, I think that Mozambique needs and deserves the human conditions that is now unfortunately lacking as health, education and thus, a stronger civil society for its development, but that it has a lot to teach to our fast-paced, only money-oriented world as well. 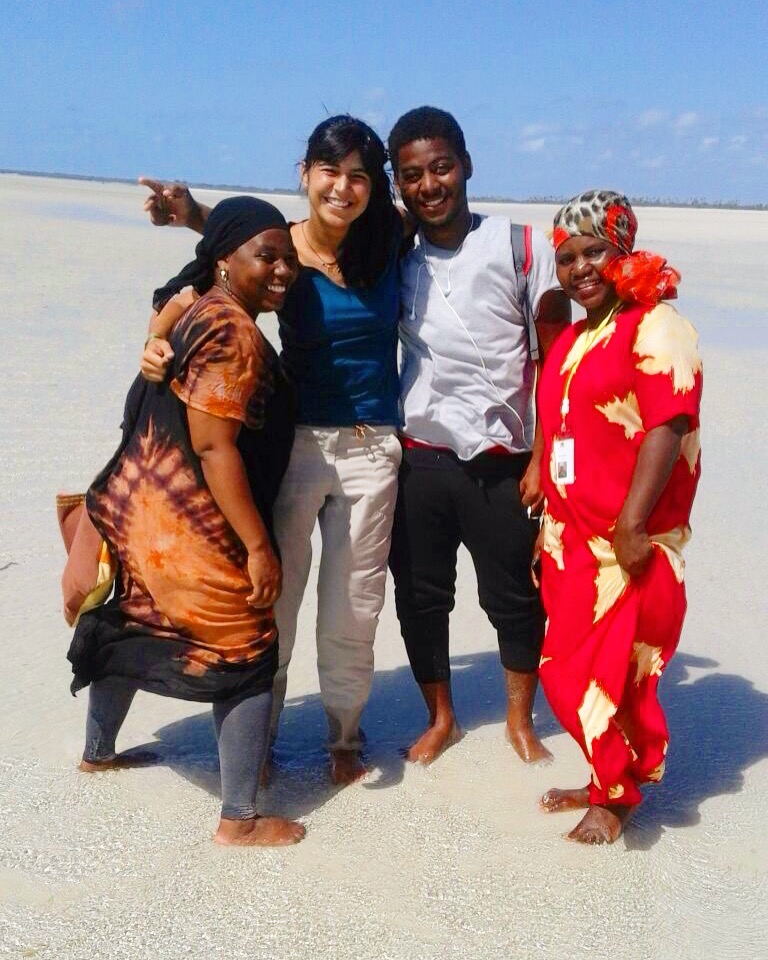 Everything here seems to talk, without making noise. The “mamãs” that walk in lines with colourful “capulanas” and head scarfs and that carry something very heavy most of the times. These women are absolutely elegant, strong. They are powerful. They are followed by a line of little kids, with their independent little legs and wide-open eyes. Witnessing someone crawling was rare for me. I saw instead little people walking like the world is theirs (which it is because the world belongs to all of us) but without never forgetting their parents. It seems to me that this way of relating to one another is perfect: independence and strength without never leaving behind the people who gave us everything.

The field team and I arrive every day to new villages in our open-backed white truck. I always try to ride on the back of the car so that I can feel the strength of this land, the wind on my face, the smell of life and the waves of the people that are in the streets. Every little bit of it is good for the soul. My team is Sr.Muarabo, Ismail, Estado, Anifa, Iussufu, Abdala and Anselmo. All of them inspiring people which showed me the true Mozambican culture by making me feel part of their lives, until today. I spend my days with them and shared my meals with them: they usually bought alive chickens and cooked them in a small cook in the backyards of rented houses in the field. It is absolutely amazing how us humans can adapt to everything and understand that, in reality, most of the things that surround us and that we think are necessities, are actually just noise. I found myself completely used to a routine of basic habits and my heart was full like I think it had never been before: that feeling that you are neither thinking of the past, or the next move, you’re just in the moment every time. Peace, I would say.

People in these rural areas are what we all would be if we were not shaped by our civilization. This is the beginning of the human race and it is impossible not to feel it. People laugh with their whole bodies, look at strangers and strange things with curiosity. The fact that children approached me gradually during the day, ending up being glued to my legs, moved me every time. What they taught me was that humans can build trust between each other in a nutshell and that it is their duty not to ruin the trust someone puts in them, specially those who are innocent.

The project was, of course, an essential part of me being so happy because I believed in its seriousness and I witnessed the motivation of its investigators that really wanted to understand the aspirations and expectations of people living in such a poor area that has been discovered to have valuable natural resources. The fact that NOVAFRICA was extremely involved with the Mozambican community of the area by having mostly mozambicans in their field teams and by having established close contact with the civil society makes this project not only credible but extremely valuable for the future. Adding, it was absolutely fascinating to not only witness survey interviews but also behavioural games in these rural areas, instead of universities’ labs. By observing the reaction of the people living in the villages when the games are explained to them, you are truly witnessing human behaviour at its purest form. I only hope that by the several initiatives of NOVAFRICA (the provision of information on natural resources to the treatment villages, the opportunity for people to write to their local administrators and demand how they should use the money that comes from natural resources, amongst others) Mozambique pursues the development it deserves and a strengthened democracy it needs. I hope the work of several good-hearted and as importantly, well-prepared and professional people, helps this developing country.

This experience changed me and made me grow as I now understand we are all just part of a bigger circle and that everything is connected and thus, that it is our duty to look to others and be able to fight for their rights as well as learning from them some valuable lessons. I arrived with a heart full. Now I know for sure that I want to live my life to change the world to what it ought to be, I am just trying to figure out the best ways to do it. 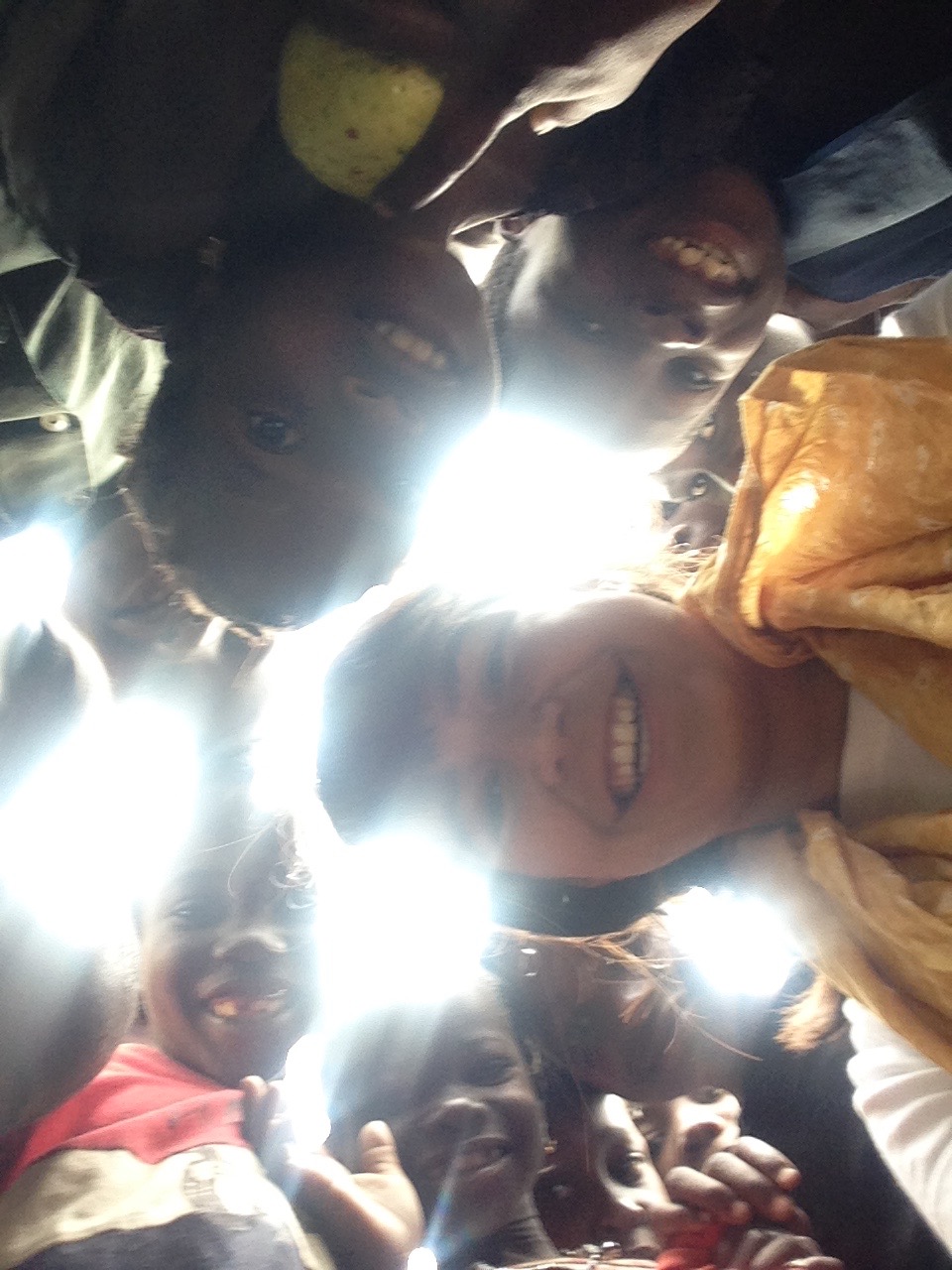 Written by Maria Benedita Carvalho, student of Nova SBE working with NOVAFRICA at Mozambique for the Research Internship – Summer of 2017

Integration of Refugees in Northern Mozambique

Beliefs and Behaviours towards COVID-19 in Mozambique